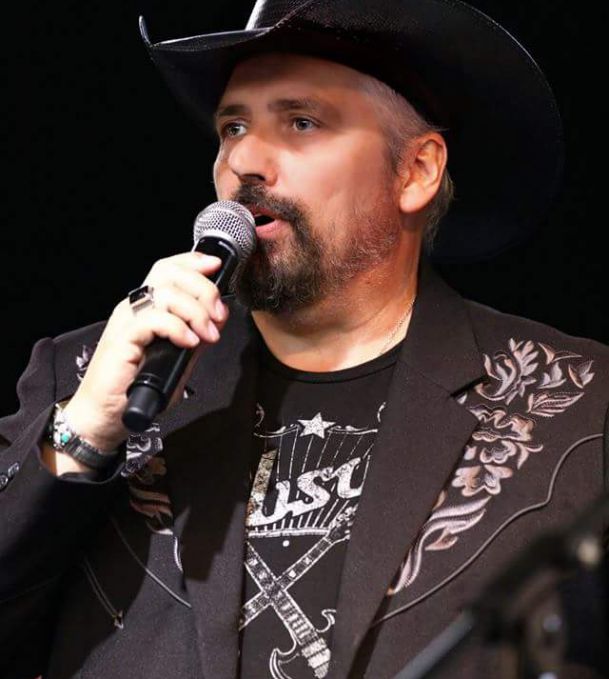 The American Way of Life, everything linked to music and radio, that’s my passion. My favorite hobby? It has always been letting people around me discover great music! And the best way to do so is by means of radio! I loved to share my discographic discoveries and my emotions with those around me, that’s how it all started. Initially, I had „regular“ jobs, totally unrelated to music and entertainment. For quite some time I worked in the food industry, at Pepsi, then I became a sales representative. During all those years I was collecting records: 5000 LPs plus 3000 CDs, all of which I bought. I did spend a lot of money on music, mostly Anglo-Saxon. I collected almost everything from the 70s to the 90s: Rock'n'Roll, Classic Rock, Hardrock, Southern Rock, Blues, Country, Bluegrass, West Coast, some Soul and especially Country Rock. From the 90s on, I specialized in "Country“, I became a music freak specializing in U.S. music. In fact, it was my passion for music which led me to become first a festival presenter and then a DJ. One day I won a radio contest, which turned out to be the trigger to my radio career. Since then, 1989, I have worked hard and I have been able to present many radio shows in France, Switzerland, England and Europe... I became a producer, director, and host of radio programs designed to promote country music in Europe. Today, my "work", my holidays, my hobbies, my lifestyle, everything, revolves around music, radio or entertainment. I love my job. I am blessed to say every day: „I don’t work, I live my passion, every second“. So, if I have any advice to share with you, it is: "Follow your passion and your dreams will come true!“

I am delighted to present "Nashville News“ each week with the BCC show in the company of the charming and talented presenter Johnny Da Piedade! „Nashville News“ will keep you up to date on all the latest musical trends in Music City, Nashville! New Country, Country Rock or Country Pop is the music of today. I’m picking up all the hot information about CD releases, newcomers, charts and US awards for you, in short, all Nashville events worth mentioning. It fills me with real pleasure to share with you my passion, which is radio, and of course Country Music in all its genres! Here are some of my favorite artists: Waylon Jennings, Alan Jackson, Dolly Parton, Ricky Skaggs, Dale Watson... and in New Country: Toby Keith, Darryl Worley, Carrie Underwood, Montgomery Gentry, Carolina Rain, Blake Shelton. Let’s not forget rock in general and Californian rock in particular with bands like the Desert Rose Band, Poco and many others! So dear listeners, you, who have stayed tuned in on Big Cactus Country, we still have plenty of news to share with you! 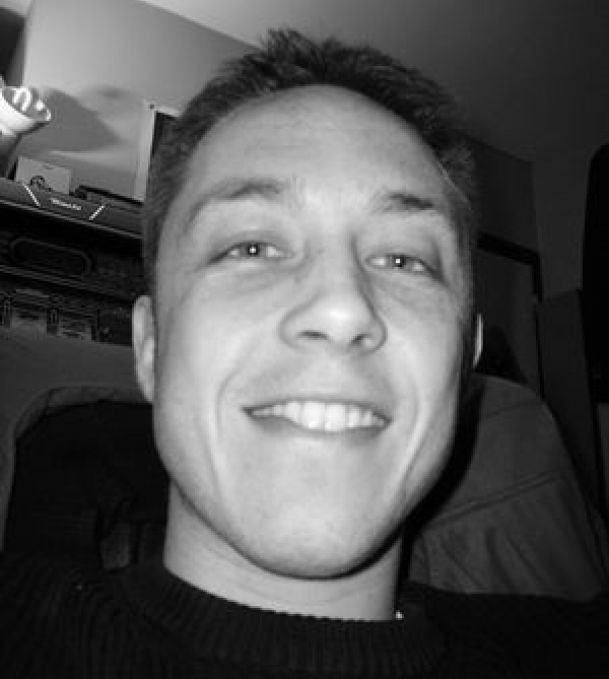 I started in radio in 1994, when I was 14 years old, with a 3rd-year internship at Fun Radio Nantes and since then, I never left this domain! Passion for the radio took hold of me. As soon as I had an afternoon off, or during my holidays, I would invariably turn up at the studio. First, I was in charge of the switchboard and radio games, then a few months later, I advanced to a position behind the controls. It was there a few years later that I met Christophe, who at that time was in charge of commercial affairs. He told me about a project he had: Radio Atlantis, the first employment and training radio station! So we embarked on this adventure, the radio was born in 2001. Since then, I have been in charge of broadcasting, production, record company relationship, IT equipment management, etc. We've been following Johnny and his show ever since the beginning before it was even called „Big Cactus Country“! And it is always with great pleasure that I help him with the weekly distribution of the show to the media as well as the podcast update. It was at Johnny's insistence that I learned to develop and implement what today is commonly known as podcasting. Launched in 2005, BCC podcasts appeared well before most French radio stations (including the largest) started their own. At that time, only the Anglo-Saxons offered their listeners the possibility of downloading radio programs "offline and on demand". In the sense of a technical innovation, the Big Cactus Country show as podcast version was a real step ahead. In 2006, BCC was also the very first radio show to be awarded the Best Podcast of the Year Award at the "Le Radio" Siel exhibition in Paris.